Hugdetta is a product and interior design company based in the north of Iceland. The husband wife team Róshildur Jónsdóttir and Snæbjörn Þór Stefansson founded the company in 2008 and have been designing and producing their own products ever since, as well as taking on projects such as interior design for other companies.

Both Róshildur and Snæbjörn graduated in Product Design from the Icelandic Academy of the arts in 2006.

Some of their biggest projects have been designin and building their own luxury accommodation, both Grettisborg in Reykjavík and Svartaborg in the north of Iceland.

They have also designed public spaces of many sorts, anything from offices, stage design, bars, a restaurant in New York to a childrens ward in a hospital to mention a few.

Hugdetta have exhibited in many international design exhibitions around the world including many shows in Iceland such as all the Design March Shows in Reykjavik since 2009. Stockholm furniture fair, Malmö, Kalmar, Helsinki, Tokyo and Seoul, London and Dubai as well as in several collaboration shows that have toured the world. 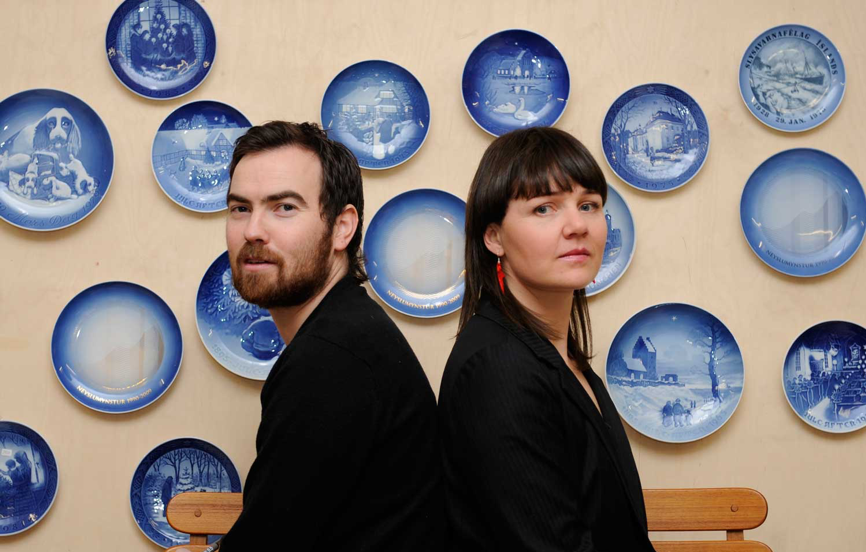